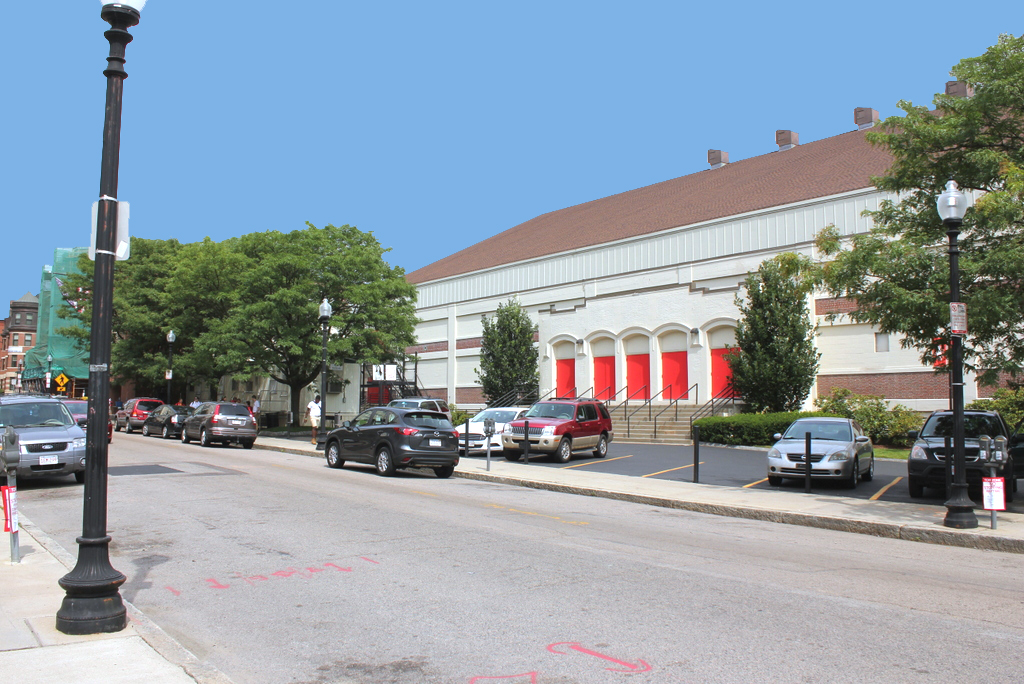 Project History
Formerly known as the Boston Arena, this icehouse opened its doors in 1910 predating
its famous neighbor Fenway Park by two years and making it the oldest professional sports
venue in Beantown. This historic venue gave birth to the Boston Bruins, the New England Whalers
and the Boston Celtics and played its part as home ice for college hockey programs at nearby
BU, BC, Harvard, MIT, Tufts and Wentworth Institute of Technology.
This repolished gem, now known as Matthews Arena, was named for George J. Matthews,
Northeastern’s Class of ’56, and his wife, the late Hope M. Matthews who helped fund a major
renovation in 1982. It is the world’s oldest indoor ice hockey arena and one of the nation’s
exemplary athletic facilities now serving as the center of Northeastern’s hockey and basketball
programs.
Restoration efforts took place in the fall of 2015 and included the use of Conpro Lastic which
has long been the choice of building owners and a proven performer in New England climates.
Because it effectively adheres to existing coatings and comes in 38 standard colors, it’s a popular
choice for contractors looking to bridge minor cracks and waterproof the building envelope while
maintaining an eye for aesthetics. Two coats of Conpro Lastic were roller applied to cover all
vertical exterior walls creating a superior waterproofing membrane and restoring its beautifully
crisp and clean appearance.